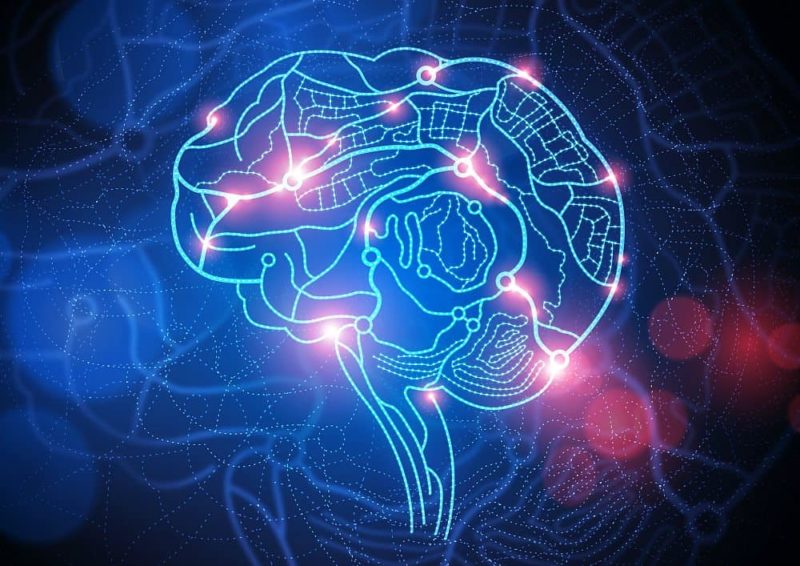 Let me ask you a question,

Have you ever been in a position where you already psyched yourself out of something?

Maybe it was a baseball game and you knew the other team had better players, and you knew you were going to lose the game before you even stepped on the field?

Be honest, because even I will admit that it has happened to me.

Take a second and remember back to that game; did you really play your best game that day?

I highly doubt it.

After all, as one of the greatest baseball players of all of the time said,

“Ninety percent of the game is half mental,” – Yogi Berra

The truth is you have to be in the right state of mind before you even play the “game”.

Whether your game is:

3) Climbing the ranks at work

You always need to be in the right state of mind.

But the problem is that most people don’t know the truth, or “the secret”, to always being in the right state of mind.

Lucky for you after this article you will.

First, what exactly is the “right” state of mind

To start I’ll tell you what’s not the right state of mind.

Like my younger self; going into games already believing you will lose.

Like many men; Approach women thinking they will reject you.

Like half the planet; Not thinking that you are good enough or will ever amount to anything.

It’s this state of mind that causes people to fail. Your thoughts truly become your reality.

The right state of mind is when you truly believe that you can and will succeed in whatever you endeavor.

So what’s the secret to getting in the right state of mind?

No matter how much you think positively and adopt self-belief, nothing will come close to putting you in the right state of mind than being prepared.

Imagine you have a $100,000.00 bet on a round of golf with your boss that will take place in one year. Your boss is good. You have never played.

But you know for a fact that your boss is not going to get any better than he is now by your bet.

No matter how much you try and get yourself into the frame of mind that you will win, somewhere inside you know that you won’t, because your boss is simply better and you have never stepped foot on a golf course.

You are technically in the wrong state of mind, but because you never played you literally cannot get in the right state of mind without going out and preparing yourself.

So if you went out every day and practiced, put in hours of hard work, and got to a level that you know is twice as high as your boss, then by the time the bet came up you would then know that you were going to win.

You would only then be in the right state of mind solely because of all of your preparation.

So it can be argued that being in the right state of mind literally has nothing to do with your thoughts, but only your actions. Mind fuck.

What about two equal opponents?

But what about two people with the exact same amount of preparation?

When it comes down to this it’s the man with the most self-belief and the power to overcome all fear and doubt who will come out on top.

No matter how much you prepare, if you stepped into the ring with Manny Pacquiao you would probably have a lot of fear and doubt running inside you.

It’s the man who can overcome this, keep the belief that he will win, and fear nothing who will come out the winner.

Even with the right direction, many people still fail to reach the point where they want to be. With the right method of preparation,n you can excel further and faster, with less time wasted.

I spoke with Marc about this topic and he explained how he started this a long time ago with himself when he was playing lacrosse back in high school.

He was a goalie and when he first started off he wasn’t anywhere near the level he knew he could be.

He took small steps every day in practice in the direction he wanted to go.

– First, he put in the work on the field, taking shot after shot from his teammates.

– As he improved he started to gain confidence and belief that every time he stepped in front of a shot that he was going to make a save.

– Next, he naturally started to take the right angle before the shot even came, without even thinking about it.

This would go on and on, week after week in practice, until, without thinking even knowing it, he had the belief that he was always going to succeed.

His confidence grew over time, and by the time game day came, he knew he was ready. He no longer had the belief that he was going to lose the game. But instead, he knew that he had done everything in his power to prepare himself to win the game, and he believed he would.

It was these small daily steps that allowed him to be in the right state of mind that made him succeed when game day came.

2) Accept that failure is possible

Marc knew that even if he let up a goal or lost the game, that it does happen. We are not perfect, but what matters is that we strive to do our best and learn from these small failures.

For example, when it comes to picking up women, you need to be mentally prepared to get shot down. Because its going to happen. And when it does you need to learn from your experience, which brings us to my next point.

3) Learn from your mistakes

Like I mentioned above. You are going to make mistakes.

– Girls will shoot you down

– Your not always going to get that promotion at work

But what truly matters, and what will truly bring you to the next level, is how you react to these failures.

You need to have the right state of mind to take your mistake and move past it.

You cannot dwell on it, or blame yourself. You can only learn from it, move forward, and improve on what you did wrong.

Most of the time it’s these failures that give you the greatest growth in the end.

Many of you will probably read this and say it’s stupid, it’s obvious, it’s no secret at all.

But the truth is there are so many men out there plagued by this. They want to pick up beautiful girls and all they can think about is how these girls would never like a guy like them, or they don’t have the skills or social status to get with them.

But if they spent years putting in the work like Thomas they wouldn’t have this state of mind. They would be confident and ready to pick up the next girl they saw.

Maybe you wouldn’t be reading this as a single man if you had put yourself in the right state of mind before saying that girl at the bar was “too hot for you”.

Instead, you could have prepared yourself, known that you were an incredible man with a lot to offer anyone and be spending time with a beautiful girl right now.

So if I can leave you with one thing it’s this,

Whatever it is you want to get great at, go out there and put in the work. Get so good at it that you automatically adopt the right frame of mind without even trying. No amount of self-belief or talking to yourself in the mirror will ever be as powerful as that.