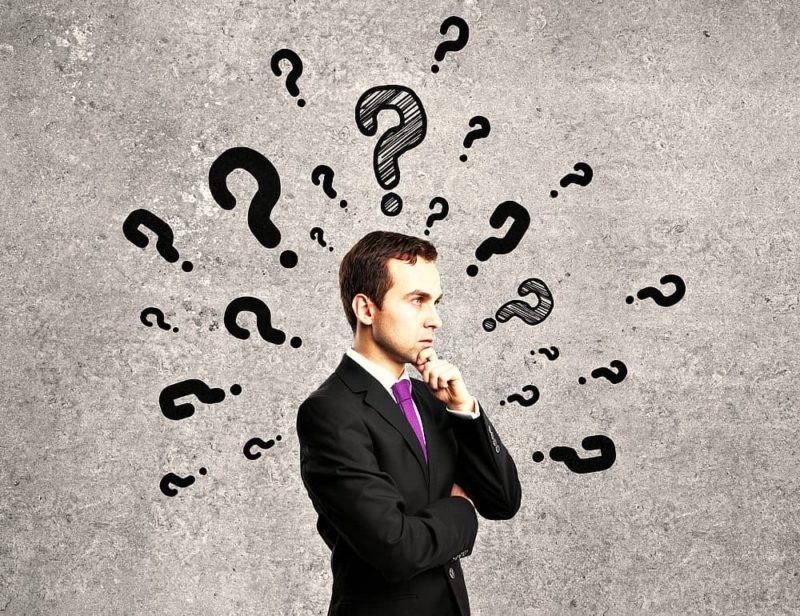 Let’s talk about changing habits… Did you make a new year’s resolution? Have you kept up with it?

If the second question brings about feelings of uneasiness or pangs of guilt, you’re not alone. While 40% of Americans make some sort of new year’s resolution, only 8% of those do actually follow through with it.

That’s a pretty small number, and it means the failure rate on self-improvement is over 90%.

That also means that most of us don’t have a clue on how to improve ourselves.  For all the knowledge we have in books, seminars, courses, and teachings, most of us still don’t know how to stick with it.

So what gives? Why are we so bad at invoking positive change in our lives?

As simple as it can seem, change is hard.  Really hard.  The reality of this hit me square in the face the fifth (or maybe it was the sixth) time I tried to start regularly working out.  As much as I’d push myself, motivate myself and force myself to do something, I’d inevitably quit just a few weeks later.

It became apparent that I need to learn a bit more about how to make a change in my life and focus less on actually making that change.

The problem divides down into a few major areas.  Jim Taylor (a psychology professor at the University of Florida) says there are four major obstacles to change: baggage, habits, emotions, and your environment.  Any and all of these have elements that will resist positive change – things like depression, low self-esteem from your childhood, a demanding job, or an un-optimized routine.

If those four aren’t enough though there’s another major problem that crops up with most people: their willpower.  If you’d have asked me two years ago I’d have told you my willpower was fantastic – it’s a natural thing to think.  After digging a bit deeper though I realized it wasn’t as strong as I’d thought.

According to Standford University, willpower is very much like a muscle.  The more you use it, the better it gets.  The less you use it, the weaker it gets.  For those of us that have been pretty undisciplined over the last several years, you’ll find that your ability to get yourself to do something might be lacking a bit (or a lot).

This makes it even more difficult to start new habits or switch things up because you simply don’t have the tools or the personal ability to get yourself to change.

So how do we get around these? If the cards are stacked against us, what do we do to get ourselves to move in a forward direction?

First, scale back your efforts a bit.  When I originally started this project I wanted to find small, bite-sized areas I could improve upon.  Making big sweeping changes in my life simply hadn’t worked, so I wanted to focus on making minor changes that added up to a lot.  Things that only took 5 or ten minutes a day.

That’d remove some of the obstacles Dr. Taylor talks about in his article – things like poor time management and lack of ambition.  It’d also help me build up my willpower so I could take on more challenging tasks in the future.

The infographic below outlines 30 simple ways you can change yourself for the better.  Pick two or three of these out and focus on only those.

Even making small changes can be tough though – that’s why you need a system to keep yourself honest.

Some time ago on one of my long stints on Reddit I came across a pretty life-changing post.  It was a simple outline of how to be more effective at building habits.  I read through the entire post, then I read it again.  Shortly thereafter I found out there was an entire community based around this simple, but effective method: The X Effect.

The X Effect is an easy and straightforward way to help build new habits.  The first step in applying The X Effect is understanding how long it takes to form habits in the first place.  Most people think it’s 21 days, but that’s actually pretty far off.

After some very focused study scientists discovered that building new habits takes anywhere from 18 to 250+ days, with an average of 66 days.  That means you need to focus on making these changes over three times longer than you’d originally planned.  And trust me, keeping up with something for 66 days is tough.

That’s where the meat of this system comes in.  The idea is that you make yourself a simple schedule – a 7×7 grid that represents the next 49 days of your life (you can do more if you’d like, but 49 is standard).  Pick yourself a habit and write down the benefits on the back of your schedule.  Why do you want to do this? What benefit will you get out of it? This helps you remember the positive benefits of this habit every single day.

After that’s it’s just a matter of keeping track of things.  If you complete your task for the day mark it with an X.  If you don’t, mark it with an O. The number 1 rule is that you can’t have an O for two days in a row. Ideally, you wouldn’t have any, but remember, this is a process and it might not be perfect at first.

This system works really well for a few reasons. The first is that it provides a daily positive association with your habit.  You get to mark that X off every time you do it, and boy does it feel good.  It actually gets a bit addictive after a while.

The second is that it brings the formation of this new habit to the forefront of your mind.  It’s something you think about and remembers every single day.  If you don’t do it then there’s an action of consequence (marking the O).

And finally, it makes the timeline a bit more realistic.  Three weeks simply isn’t long enough for most people to form regular habits.

Editor’s Note: As Charles Duhig says in his book, “The Power of Habit”, habits are formed in the brain based on 3 consecutive events: Habit Trigger, Habit Behaviour, Reward. Choose a specific time or place that you will carry out your new habit. Too often we give up on our habits, not because we are lazy but we simply just forget! Take something that you do every day, such as wake up or brush your teeth, and let this pre-existing habit serve as a reminder to undertake your new habit. Don’t be hard on yourself, change is tough sometimes. Plus, you want to be rewarding yourself each time you complete the behaviors, and beating yourself up only makes it less likely that your brain will register this new habit if you continually deny it a reward.

So there we have it.  The key to making change is understanding how to make a change in the first place.  Most of us simply don’t have the tools or the willpower to be effective with this at the start.  Identifying some of the major obstacles, changing the scope of our goals, and using a system that keeps us honest can lead to significant improvement.

If you’ve had problems with this in the past, don’t stress yourself out.  Understanding how to influence positive change in your life is a major challenge.  It may take weeks, months, or even years to conquer.  But once you do, the sky’s the limit.

I help men evolve into a person they want to become by giving them a personalized roadmap to success.

3 thoughts on “4 Obstacles to Changing Habits and 1 Weird Technique to Overcome Them!”